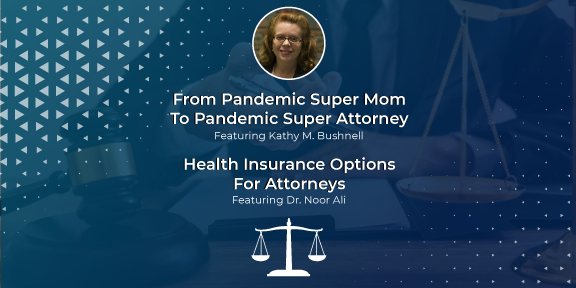 Kathy M. Bushnell, Attorney at Law, PLLC, never thought that she was going to study law someday. But at 39, and a single parent working full-time to support her four kids, she did the unthinkable. She juggled numerous responsibilities but somehow managed to soar in a field that’s traditionally known to be male-dominated.

Kathy has come a long way since she passed her bar exam, yet her humbling attitude towards life helps keep her on her toes. When COVID-19’s spread worsened, Kathy had to make some tough decisions in her life, although quitting was never an option. She is an example of how struggles can make a person stronger.

In this article, Kathy shares her story, and also touches on how health insurance plays a part in the life of a mother and a solo practicing attorney.

Kathy’s journey to becoming a lawyer was certainly “non-traditional” – the term commonly used for those who attend law school later in life. She never planned to be a lawyer and had never even met a lawyer until she was well into her adult years. She was 39 when she finally started law school. She was also a single parent to four kids and worked full-time throughout law school. She often had to deal with overcoming “mom guilt” when she had to miss time she usually spent with her kids to do school work instead.

One week into the 10-week study plan for the Oklahoma bar exam, Kathy’s struggle of reading the texts while working and mothering peaked. Studying for the bar exam, in her words, is a full-time job. Fortunately, her employer at the time understood and allowed her paid time off to study. Studying included 8- to 12-hour days of video lectures and memorizing laws. She drank a lot of coffee during those two and a half months. Fortunately, she had taught her kids to cook for themselves and even for her when she was drowning in lectures and study notes. She credits her kids with her being able to pass the bar on the first try. Fortunately, it all worked out.

Kathy doesn’t see the fact that she’s a woman in a traditionally male-dominated career as a hurdle. When she was still working for a private firm, she had to make sure the opposing counsel included her as a licensed attorney on their court filings. Even after several reminders, one particular attorney continued to “forget.” Still, she didn’t have to face too many other issues.

However, now that she’s self-employed, she finds that her biggest struggle is with herself. Kathy considers herself as an introvert, and learning how to speak up for herself and put herself out there has been a challenge. She’s learning new ways to push herself out of her comfort zone in a way that’s authentic. Kathy suspects this may always be a struggle for her, but she has already learned so much about herself by trying new things.

Lessons as a solo attorney from COVID-19

Kathy only recently became a solo practice attorney. She never wanted to be a business owner, but the COVID-19 pandemic caused her, and many others, to rethink everything. Two of her kids are still in high school, and the pandemic has thrown their schedules off in a big way. With the unpredictable opening and closing of businesses and the risks from people’s indecisiveness on following guidelines to minimize the spread of the virus, Kathy decided the best way to serve her family was to start her own practice in Oklahoma. This gave her full control over her schedule and how she interacts with others.

Her decision hasn’t been an easy one. Still, she would make the same decision again in a heartbeat. The decision to work from home has given her the ability to give her kids a small part of what they missed out on while she was in law school. There’s nothing quite like a midday break where Kathy gets to play video games with her son!

Kathy started her law practice the same way she made other major life decisions: jump in and let the details sort themselves out later. If she had to start all over again, she would learn about marketing: what it is, what methods are available, how to do it effectively and to decide on a marketing goal. Every day, she tries to learn something new about marketing.

Currently, her practice focuses primarily on estate planning (including adult guardianships) and business law. These areas are often referred to as transactional practice areas since they deal with the creation and filing of various forms and documents as opposed to litigation, which involves going to trials in court. Because there is a degree of standardization in form creation, some online services have popped up which appeal to the do-it-yourself type of person

Kathy thinks of health insurance much like estate planning: no one wants to talk about it, and it can be expensive, but it’s so essential. In a way, buying health insurance is advance planning for unexpected medical expenses. No one knows what the future holds for their health, but if you have the right insurance, you won’t put off going to the doctor for that annoying spot on your skin that doesn’t seem to go away. In Kathy’s case, that annoying spot was precancerous! Lucky for her, she had health insurance to help defray the cost of surgery.

One of Kathy’s biggest worries about becoming self-employed was how she would afford health insurance. At first, she had an insurance plan through the ACA, but she soon realized she could not afford that plan after losing her subsidy. That’s when she reached out to Dr. Noor, and now has better coverage and even some benefits for her kids even though they aren’t covered on the plan. Who doesn’t love free bonuses?

Need help with estate planning or adult guardianship? Find out how Kathy M Bushnell, whose practice is based in Oklahoma, can help you at her practice here.

Have you just started your own law practice? Not sure of the differences between the different health plans available for you? Need help with identifying the best health insurance solution?

Schedule a call with me today. All consultations are FREE. 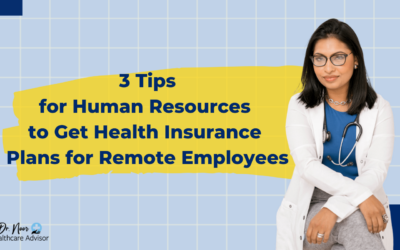 Do you work in human resources? You know, the most important core sector in any high-functioning company. Does your company, or the clients you work for, employ people on a remote working arrangement? Do you struggle with figuring out health insurance for remote...

END_OF_DOCUMENT_TOKEN_TO_BE_REPLACED

Alex and I were set to chat about health insurance months ago! It took so long to connect, we even forgot the circumstances that connected us. But when we got to chatting, the fluidity of our conversations and the shared challenges of the healthcare systems and its...

END_OF_DOCUMENT_TOKEN_TO_BE_REPLACED 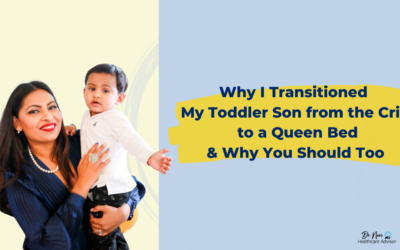 My son is 2 years old as I write this. And he just transitioned from sleeping in the crib to sleeping on a bed. 2 years old - it’s that awful tantrum-y time where he is heavenly and beautiful and perfect one moment and screaming bloody murder on the floor the...